Regrowing Hair Back Is A Big Challenge

A team of researchers at the NYU School of Medicine have found a means of promoting hair growth on damaged skin, raising hopes of filling a medical void that has existed for so long.

People usually find that they cannot naturally regrow hair on parts of their skin after becoming wounded or damaged. This is also true of most balding men who, try but do not seem to be able to achieve hair growth.

The ability to regrow hair on damaged areas of the skin or scalp is certainly something many people desire. Currently, medical professionals can do nothing much about this, except maybe with recourse to costly procedures.

This situation of things makes findings by some NYU School of Medicine researchers very interesting. In a study published in the journal Nature Communications, they reported that they succeeded in regrowing hair strands on damaged skin by promoting communications between cells.

The scientists found what could be the explanation as to why people find it difficult to grow hair on their skin again after an injury or damage due to surgery or any other factor.

Working with laboratory mice, the researchers looked at the effect signaling pathways in wounded skin can have on hair regrowth. They focused on fibroblasts, which are collagen-secreting cells that play a crucial role in the health and look of the skin and hair.

They also concentrated on fibroblasts due to the role these cells play in the biological healing process.

The sonic hedgehog signaling pathway in the mice was activated during the study. This helps to facilitate communication between skin cells. The activation was found to lead to the growth of new strands of hair on damaged areas.

The researchers noticed hair regrowth within four weeks following skin wounding in the mice. After the ninth week, the hair root and shaft structure began to emerge.

It was observed that only the areas of the skin that were treated showed hair growth.

The sonic hedgehog signaling pathway is usually very active in unborn babies during the early stages of pregnancy. It helps to promote the formation of hair follicles. But it becomes inactive in damaged mature skin. 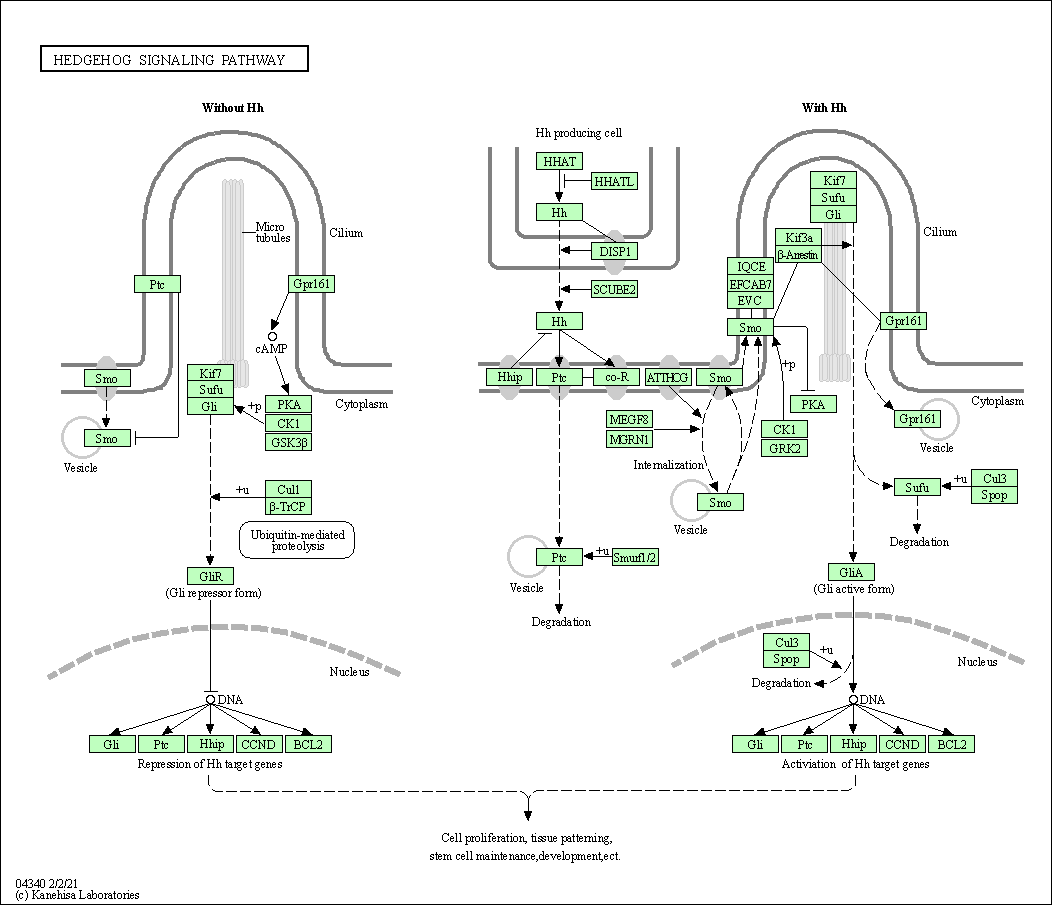 Based on findings in the study, inactive or less active sonic hedgehog signaling pathway may explain why hair follicles usually do not grow on wounded skin. It follows then that stirring this pathway to become more active could help with hair regrowth.

Before now, the popular theory was that collagen buildup and scarring in wounded skin, which are normal in the healing process, were responsible for the inability to grow new hair.

With this study, the researchers were aiming to help fill a medical need that has remained unmet. Many people suffer from injuries, trauma, and burns that leave them scarred and unable to grow their hair again.

Ito said the aim of her team was to find a way to signal damaged mature skin to revert to the embryonic state as seen in unborn babies. This would thus enable people with wounded skin to grow new hair follicles. It will also be helpful in balding men.

Findings in this new study open a new direction to focus on in developing drugs and formulations that might promote hair growth.

Ito revealed that she and her associates are now planning to look into how the sonic hedgehog signaling pathway might be activated by chemical and genetic substances that stimulate fibroblasts.