While several studies have suggested a link between the herpes virus and an increased likelihood of developing Alzheimer’s disease, a new study contradicts this theory. 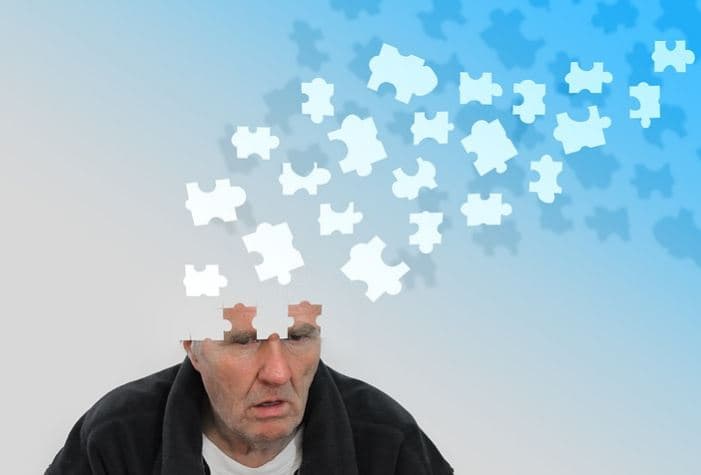 With 50 million people affected, Alzheimer’s disease is the leading cause of dementia worldwide. This neurodegenerative affliction is characterized by progressive loss of memory, as well as, cognitive and verbal skills. Today, although there are drugs that temporarily relieve the symptoms and slow the rate of decline, the disease remains incurable and a real public health problem. For this reason, many researchers are working to better understand its mechanisms. And while some recent research has linked the herpes virus to Alzheimer’s disease, a new U.S. study contradicts this theory. The results were published in the journal Neuron.

Read Also: The Relationship Between Cholesterol And Alzheimer’s Disease

In 2018, researchers found increased levels of human herpesvirus 6A (HHV-6A) and human herpesvirus 7 (HHV-7) in the postmortem brain tissue of more than 1,000 Alzheimer’s patients. Therefore, this presence indicated that active infections were related to Alzheimer’s disease and many studies have begun on the subject.

However, when researchers from Baylor College of Medicine re-analyzed the 2018 study data sets using rigorous filtering and four commonly used statistical tools, they found no relationship between the abundance of herpes virus DNA or RNA and the likelihood of getting Alzheimer’s disease.

“As high-throughput ‘omics’ technologies, including genomics, proteomics, metabolomics, and other technologies, become more accessible and readily available, there is a growing trend towards ‘big data’ in basic biomedical research. In these situations, given the enormous amount of data that must be exploited and extracted in a short period of time, researchers may be tempted to rely solely on p-values to interpret results and reach conclusions,” explains Dr. Zhandong Liu, who conducted the study.

Read Also: Alzheimer’s: What If It Is Similar to Mad Cow Disease?

The study “highlights one of the potential pitfalls of over-reliance on p-values. Although p-values are a very valuable statistical parameter, they cannot be used as an independent measure of statistical correlation: data sets from high-productivity procedures have yet to be accurately tracked to visualize data distribution,” says Dr. Hyun-Hwan Jeong, who participated in the study. “The datasets must also be used in combination with precisely calculated p-values to create statistically correct and biologically significant genetic disease associations,” he continues.

Zhandong Liu concludes: Our goal in conducting and publishing this study was to generate tools and guidelines for the analysis of important data so that the scientific community can identify treatment strategies that may be beneficial to patients.

Read Also: Herpes Could Finally Be Cured With CRISPR According to Study

Globally, it is estimated that more than 85% of adults worldwide are infected with HHV-6

In the US, Alzheimer’s disease affects nearly 5.5 million people and 500,000 new cases are diagnosed each year.

The human herpesvirus is divided into six categories. HHV-6 (there are two variants, HHV-6A and HHV-6B) is very common worldwide, with over 85% of adults estimated to be infected. HHV-6 infection most often causes a fever with a sudden rash more commonly known as Roseola and is reported in 10% of cases. The virus is also associated with serious complications such as encephalitis, lymphadenopathy, myocarditis, and myelosuppression. Some research suggests that HHV-6 is also linked to the development of multiple sclerosis. As for HHV-7, it remains relatively unknown to date with no specific pathologies officially attributed to it.

So Called Virgins Could Be Spreading HIV, Herpes, HPV, Gonorrhea, Chlamydia, and Syphilis

Alzheimer’s found to be transmissible after HGH Therapy disaster

A Comprehensive Look at STDs and Their Various Types

I am a young physician who loves her work. I am currently employed at the Emergency Unit of a renown hospital. Writing is my passion and I have written hundreds of Medical Articles for various publications. I also speak fluent German, Italian, Serbo-Croatian, Turkish and Albanian. 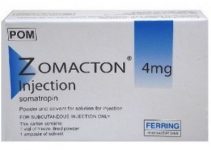