With famous people such as Justin Bieber, Adam Levine, Scarlett Johansson and Johnny Depp having tattoos all over their bodies, getting a tattoo has become so mainstream nowadays that many are now tattooing their heads, faces and necks. And with the current craze about 3D tattoos which tend to cover significantly larger areas of the skin dermatologists are now starting to get worried. 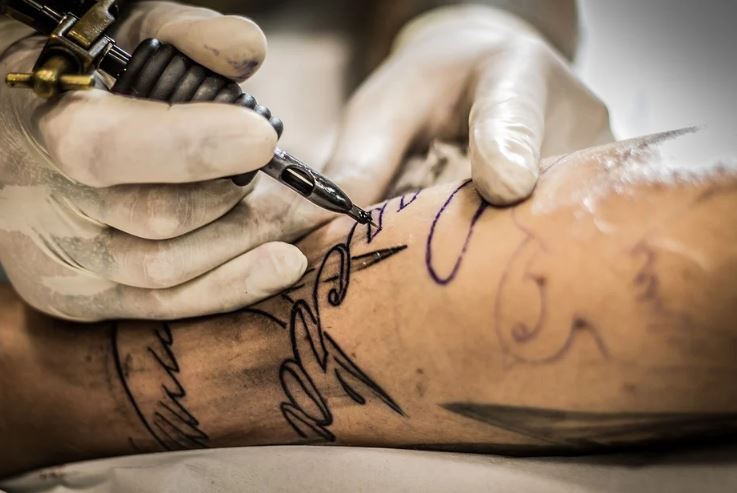 Although young people love these giant drawings, some health experts are now worried and a study published in the medical journal The Lancet summarizes their concerns. Behind the red and yellow inks, chemicals with poorly understood toxicity are being used.

Inks that may contain heavy metals

The European Commission, alarmed by the increased side effects from tattoos, requested a report from its Joint Research Center (JRC) scientific committee on their safety.  Tattoos are currently very popular with young people, but yet are subject to little to no regulation.

By looking into the tattooing practices we found out that the hundred or so colors used today contain mainly chemical pigments, the same ones used to dye our clothes and paint our cars. Way ahead of the US, the European union by  2003 has already banned many carcinogenic substances when a “negative list” of dangerous tattoo products was established.

Some of The inks used may contain polycyclic aromatic hydrocarbons (PAH), heavy metals, aromatic amines, which are toxic and carcinogenic. These molecules can be  broken down when the tattooed skin is exposed to the sun. Another reason for concern is the possibility that they may be transported from the skin to other organs via the lymphatic system. “Tattoo products containing dangerous substances are available in the US market,” the report concludes, calling for “a comprehensive risk assessment” and the application of the precautionary principle with regard to aromatic amines.

Belgian dermatologist Christa De Cuyper has been warning for years that this “toxicological risk” must be taken into account. “For a small tattoo, the dose is minimal, but today trends are for large pieces that need more ink,” she argues. She coordinated a report published in her country in January 2015, which also points to a danger, without evaluating it as “very high”, partly because it is poorly justified: “Given the large number of carcinogenic agents in the world and the long latency period, it is very difficult to prove the carcinogenic effect of tattoos as an individual factor”.

Read Also: Scientists Are Now Using Viruses to Treat Cancers And, Other Diseases

So if there’s no evidence, why all the fuss about? For toxicologist André Cicolella, President of the Réseau environnement santé, the presence of chromium, nickel or PAHs, sometimes in the form of nanoparticles, in paints is enough for concern. “This is nonsense: these substances are involved in cancer risk in general, and some of them are endocrine disrupters. We still pretend that the chemical risk does not exist,” he says. Dr Wolfgang Bäumler of the University Hospital of Regensburg, Germany, agrees that “there is currently no epidemiological or even toxicological evidence to confirm the fears”. Without it, nobody can say whether or not there is a carcinogenic risk. But in view of the large number of tattooed people it is urgently necessary to start the investigation as soon as possible”.

Too Much Ink is Used In 3D tattoos

Still there is no doubt that the more ink is used as is the case for 3D tattoos the more a person is at risk for a multitude of health conditions.  Some of the risks might be indirect as would be the case with malignant moles which could be hard to detect given the camouflaging effect of the inks that surrounds them.

A medical-toxicological view of tattooing 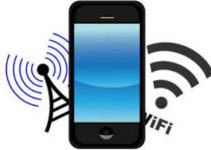 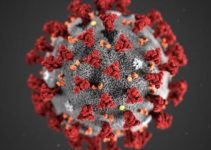 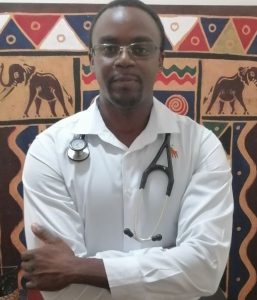